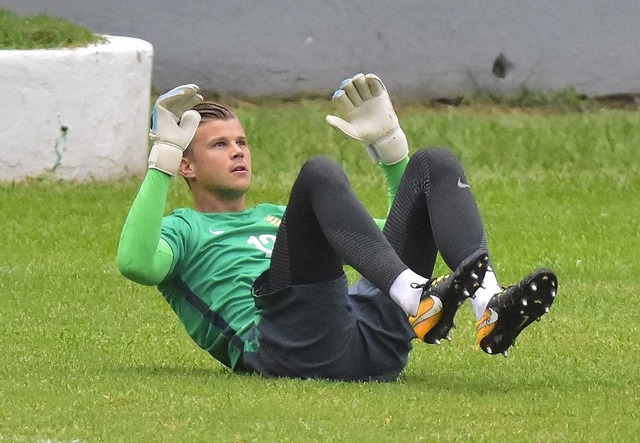 The Big Team of Japan League "Mui" to win the Japanese.

It was reported that Kawasaki Frontier 2nd Team of the J League 1, Japan submitted a proposal to approach Teerasil Dada, shoot the Thai national team of SCG Muang Thong United to the football season. page

Thai players have the privilege as a national league with the J. League to be able to field the equivalent of the Japanese players, regardless of the quota of foreign players. Like other 8 countries Vietnam, Myanmar, Cambodia, Singapore, Indonesia, Iran, Malaysia and Qatar, it is expected that players will move to football next season. Khanin

Meanwhile, the director of the club told reporters that the Glaon Thailand has been recognized that Teerasil Dada, including Teerapon Boonmat, who had previously had news with Serena Osaka received the offer from the team. In the J. League, both. And have a chance to play next season.

It is believed that the Kawasaki Frontale was impressed by the pace of Teerasilp Da Dam since meeting in the AFC. Champions League In the middle of last year, even though the Japanese team won both games overwhelmingly, the Thai national team spearheaded the two games.

For Frontier, there is a high chance of returning to the Asian Cup next year. They were second in the table and had a third place finish with Serena Osaka 6